Raw HTML not being parsed in theme and buttons 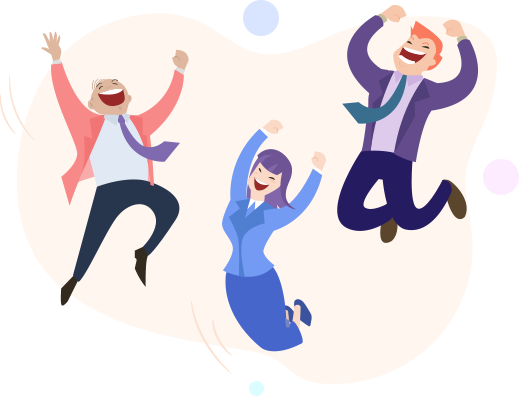 Subscribe to our newsletter to receive news and tutorials about our themes and WordPress.